Next
Push button for menu
Welcome to the memorial page for

Welcome to the memorial page for

Surrounded by his family, Chester Mott of Tracy, NB passed away at the Oromocto Public Hospital on January 13, 2018. Chester was born in Fredericton Junction, NB, on October 17, 1926. He was the son of the late Leslie (Pride) Mott and the late Chester Mott Sr.  He was the husband of the late Norma (Nason) Mott.

Chester was a bridge foreman with CP Rail for 42 years.  He was also very active in the community,  former Mayor of Tracy,  president of Gladstone Blissville Seniors Club, past Chairman of the board for White Rapids Manor and Legion Estates Senior`s Complex.  Chester served as Past President and Service officer of the Royal Canadian Legion Branch 55. He also was very dedicated to his church and served as Chairman of Trustees for the Tracy United Baptist Church.

Along with his parents and wife, Chester is predeceased by a son Randall, a sister Elsie Nason, a brother George Mott and a daughter-in-law Francine.

A year of daily grief support

Our support in your time of need does not end after the funeral services.  Enter your email below to receive a grief support message from us each day for a year.  You can unsubscribe at any time. 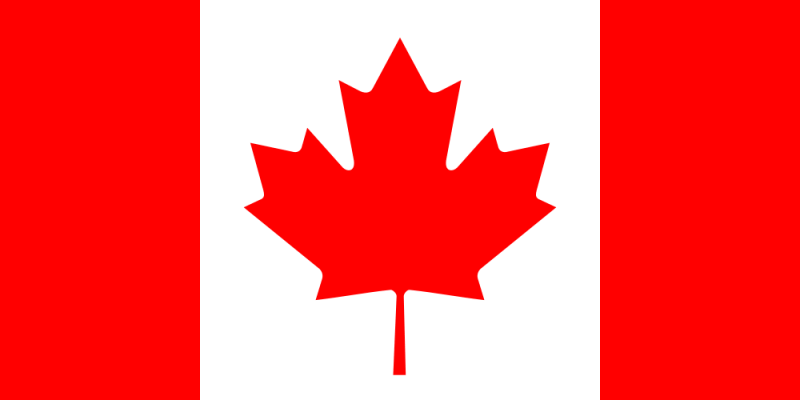