Share a memory
Obituary & Services
Tribute Wall
Read more about the life story of Francis and share your memory.

It is with great sadness that the family of Francis Marc Castonguay announce his passing after a courageous battle with cancer on October 6th, 2022 surrounded by his loving family at the Dr. Everett Chalmers Hospital.

Francis is survived by his mother-in-law Judy Carr, his sister-in-law Michelle Moore and his chosen brother-in-law Duane (Carrie) Carr and several aunts, uncles, nieces and nephews.

Francis was a loving husband and father, he always had a smile on his face and a kind word for everyone he met.  He enjoyed coaching hockey and playing pick up hockey with the other young at heart men from the community.  He enjoyed playing volleyball, going to the camp, four wheeling and driving dirt bikes.

Francis enjoyed his career with NB Power and will be greatly missed by his work family.

The family would like to thank Dr. Stephane Paulin and the Doctors and Nurses of the Dr. Everett Chalmers Hospital.  Their care and compassion for Francis was greatly appreciated.

In keeping with Francis’s wishes, there will be no visitation and a private memorial will be held at a later date.

Donations can be made in Francis’s honor to Hospice House Fredericton. 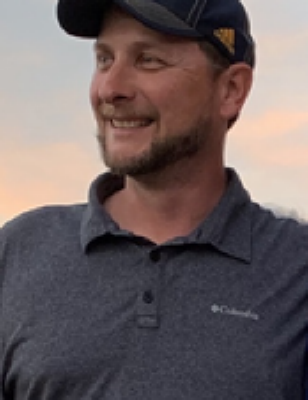 You can still show your support by sending flowers directly to the family, or by planting a memorial tree in the memory of Francis Marc Castonguay
SHARE OBITUARY
© 2023 Sunbury Funeral Home. All Rights Reserved. Funeral Home website by CFS & TA | Terms of Use | Privacy Policy | Accessibility